Our Board is incredibly proud to announce the recipients of our 2020-21 International Student Program Scholarships!

Congratulations to all of our hard-working graduating students, we wish you continued success throughout your post-secondary career! 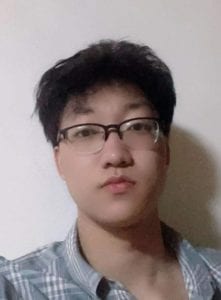 “Haoyi is a responsible individual who is self-directed and has shown to be a collaborative contributor in his classes.  Haoyi involved himself in co-curricular clubs and activities and demonstrated inclusion and a willingness to volunteer in the community.” 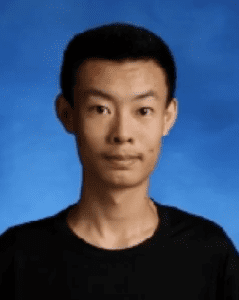 “Yuning treats everyone with dignity, equity, and respect at school and demonstrates these values in the local community as well.  Yuning excels academically and is a strong communicator who is friendly and welcoming and very personable.” 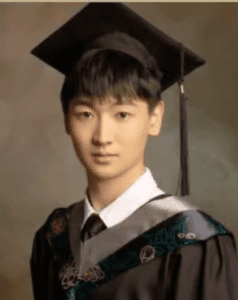 “Jiaming consistently challenges himself to do his best work and to apply critical and creative thinking with an open mind.  Jiaming is also a reflective, creative and holistic thinker who problem solves, and makes decisions responsibly, thinking about the effect of his actions upon others.” 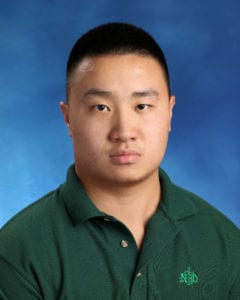 “Michael works diligently at school and consistently demonstrates excellence academically and in working with his peers.”  Michael tried out for and made the Notre Dame Senior Football team in the fall of 2019; according to his coach “Michael is a total team guy, with an outstanding drive to learn anything he could from coaches or other players.  His coaches and teammates loved ‘Mikey Xu’.” 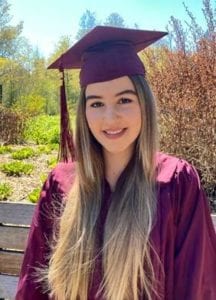 “Anastasiia has been an active and positive member of the Loyola community.  She has excelled academically and has been involved in many school-based activities and clubs including being on the Loyola swim team and part of the Multicultural Club and the Global Aid Club.  Anastasiia has shown herself to be a leader and an active communicator and participant in all of her classes.” 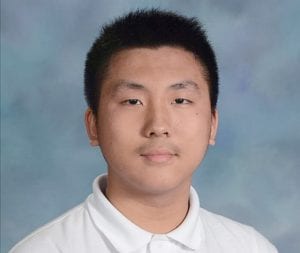 “Haoran is a dedicated and gifted student who through his commitment to his academics has been an honour recipient in each of the four years that he has studied at Aquinas.  He has also been an active contributor to his school and greater community.  Haoran helped to organize the HCDSB Lunar New Year celebrations in 2020 and 2021; and has also participated in the Board’s Youth Leadership Program, volunteered with the Burlington Kite Festival and acted as a youth leader for the Halton Region Chinese Canadian Association.” 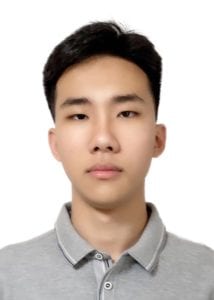 “Weicheng is an exceptionally creative and hard-working student.  He is diligent, serious and sets high standards for himself and as a result has achieved high academic standing.  Weiching has successfully combined this academic success with school activities and sports.  Weicheng joined the Aquinas soccer team and participated in multicultural activities and events at school and in the community.”

This scholarship is awarded to grade 8 International Students at HCDSB elementary schools that have achieved academic success, are involved in extracurricular activities in school and in the greater community, and embody Catholic Graduate expectations. 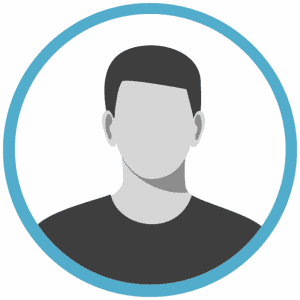 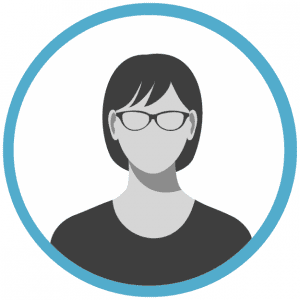